....is a checklist of ethical "areas of concern" applied to companies, and this page tries to apply it to Veganline.com in case anyone ever asks about this stuff, or wants to see an "environmental policy", and maybe just see the gaps; the low scores. For a couple of hundred pounds, Ethical Consumer will repeat this work and publish.

Ethicsore uses a nobbly set of concerns that no one person is going to agree with. It doesn't mention social security. It's based on opposition campaigns: there is a boycott call on China which looses "a whole point", but not Vietnam There's one against just about every way of generating electricity.

Veganline.com/info/why-made-in simply lists scores for each country where our shoes are made for human rights, democracy, health and education spending, and a link to the social security system in each country.

At the other extreme are lists from Ethical Trading Initiative set-up by large importers and civil servants, which are more dull. All such scores tend to ignore the firms making things in Europe under EU law that are way-ahead of anything a well-scored multinational can achieve.

Veganline.com sells only vegan products, which saves checking fifty-plus sub-bullet-points. The strictest vegans or the most emotive ones wouldn't enjoy going round leather shoe factories, but we can tick the box. 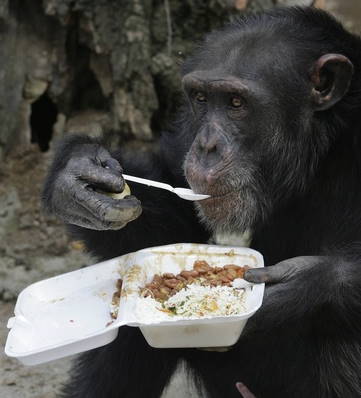 If you look out of your window in the UK in late 2020 you might see a sign in support of the NHS, but economists are silent about this, and about dole and other benefits or even free education. That's because - well - some reason or other. Ethiscore has nothing to say either.

The point of difference between posts in the internet is whether social security comes before prosperity in a country, or whether it comes after as a kind of prize for being prosperous, which has to be given-up again if a country is un-competitive. Someone who thinks that social security, health, and education always come after prosperity would want to buy goods from "developing countries" which have not yet got the turnover of T-shirt manufacturing to pay for an NHS or old-age pensions. Someone who thinks that these things usually have to come before prosperity in a country will want to reduce purchases from badly-run countries and maybe even have a tariff until they get better.

Bangladesh has a very low proportion of government spending on social security of health. The government there prefers to spend it on export subsidies, to raise factory turnover. At the same time, factory wages have fallen as population of poor Bangladeshis has risen. This is likely to happen in a country where girls leave school very young and families benefit from having a lot of children to support them in old age. This is what happened in the UK among the poor, even at the same time that industry built-up and huge numbers of people found new prosperity. So, if other countries are like Victorian Britain, a lot of them will have trouble raising factory wages and introducing things like healthcare, until it becomes compulsory and other countries reward that with a tariff or by the choices that consumers make.